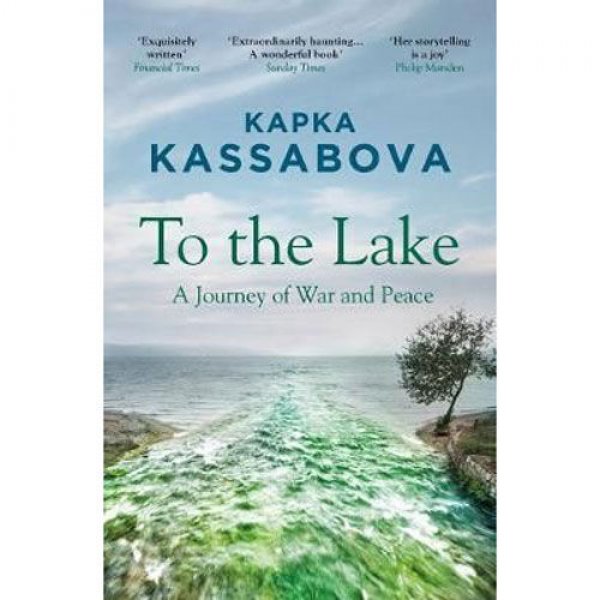 To the Lake - Kapka Kassabova

As she journeys to her grandmother's place of origin, Kassabova encounters a civilizational crossroads. The Lakes are set within the mountainous borderlands of North Macedonia, Albania and Greece, and crowned by the old Roman road, the via Egnatia. Once a trading and spiritual nexus of the southern Balkans, it remains one of Eurasia's oldest surviving religious melting pots. With their remote rock churches, changeable currents, and large population of migratory birds, the Lakes live in their own time.

By exploring the stories of dwellers past and present, Kassabova uncovers the human history shaped by the Lakes. Soon, her journey unfolds to a deeper enquiry into how geography and politics imprint themselves upon families and nations, and confronts her with questions about human suffering and the capacity for change.