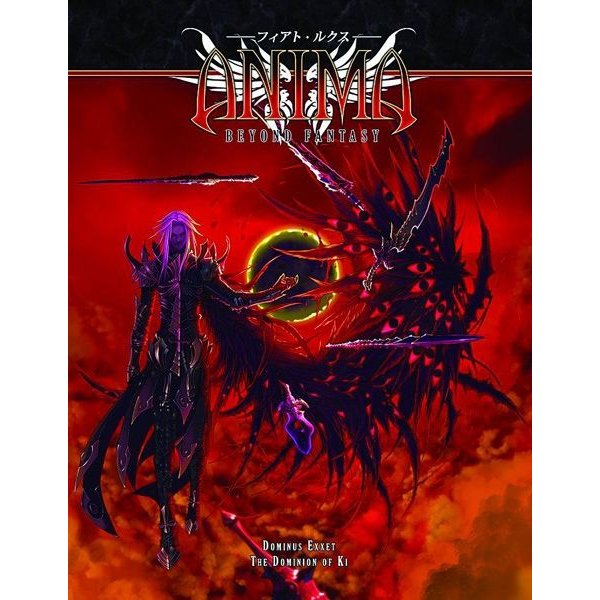 The mysterious force known as Ki flows through all life, its ethereal current linking the spirit and the physical body. But the most exceptional among us can learn to channel and control their own Ki, and in so doing break the barrier that separates the material world from the spiritual one. Those able to tap into the Dominion of Ki gain the potential to surpass all normal human limitations, and as they cultivate their powers, they approach a total fusion of body and soul. To those of noble spirit, the Dominion of Ki grants balance, peace of mind, and the means to fight injustice. But to those who would abuse its power, this sacred knowledge is twisted into a terrible weapon. Dominus Exxet: The Dominion of Ki is a supplement for Anima: Beyond Fantasy that delivers countless combinations of character possibilities, useful for players and gamemasters alike. Elevate your combat to a new level of spectacular cinematic splendor, as you create amazing new techniques, invoke fantastic creatures, or awaken long-dormant ancestral powers!