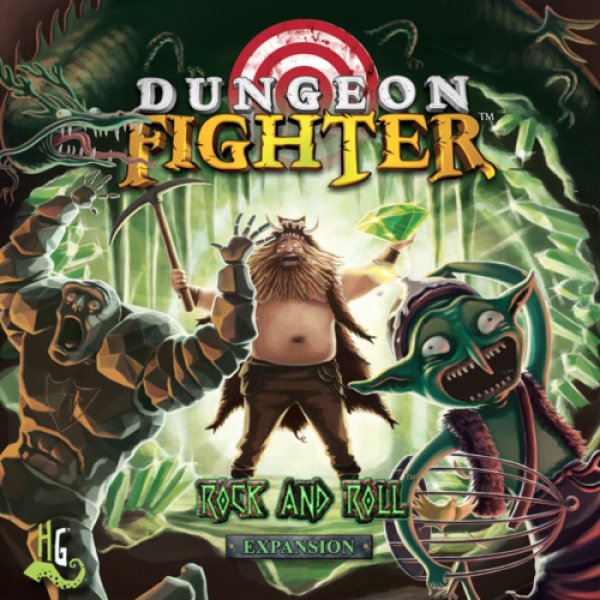 g> This is the fourth and last Dungeon Fighter expansion related to the power of the four elements: Fire, Air, Earth and Water. Each expansion can be played by adding cards to the basic game, or mixing them together if you want a completely new and crazy gaming experience. New Monsters and Equipment, a new miner hero, not one but two different Final Bosses, and new maps with special rooms. You can accumulate experience points like in a real Fantasy game; Power cards will allow you to activate powerful earth powers, such as the Philosopher's Stone and the Weak Point spells, but beware the new defensive monsters! You will fight using the earth elemental die and, of course, perform new “impossible” die rolls!